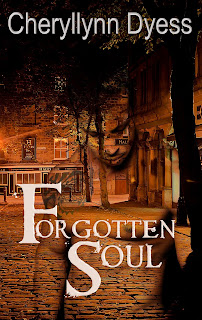 Ever feel like there was more to life than just what you could see? Skyler Mills never had much faith in religion... only in what he could see, that is until he hired by a demon and befriended by an angel. After living a hundred lifetimes and not remembering any of them Skyler was adopted as a baby into a family of faith. Skyler never knew his past or where he came from, although he dreamt about what his life would've been like, he rarely thought of his future as heavenly. What was about to take place surely was never anything he imagined! Struggling with his lack of faith even after discovering his soul was once that of an angel, Skyler finds he must accept what he doesn't believe in.
Can he save everything he loves, including the soul of the man he fell in love with?
Or will he lose it all?
Will the forgotten soul of an angel be remembered and allowed to return home?

Only available at Amazon right now and in KU! 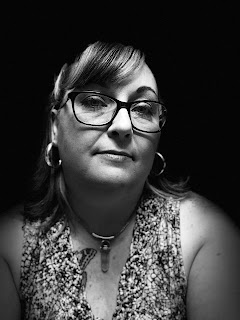 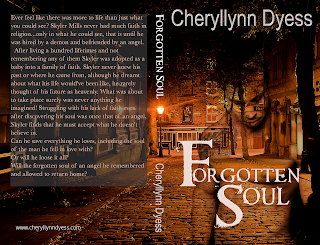 
Support this great author here: https://www.patreon.com/cheryllynndyess?fbclid=IwAR1JxEOGk42-q3jfuvqC2aTQT0zNja5RQnIvGx1tzxTL9V9KfJTgbnOxZps
Posted by Willow Star Serenity at 2:07 AM