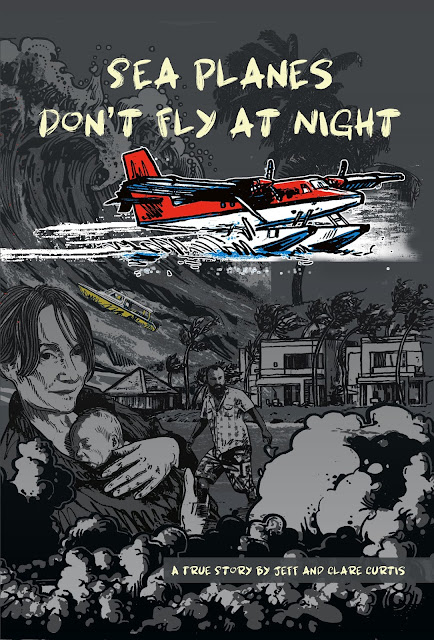 It was a small decision that changed their lives forever.Successful young couple Jeff and Clare Curtis are enjoying a romantic babymoon in the Maldives when Clare goes into premature labour, nine weeks early. The nearest hospital is a storm-ridden boat ride away, as it soon becomes clear that the lives of mother and child are in jeopardy. Can they get medical help in time?With the storm continuing to rage, the events that follow stretch Clare and Jeff’s mental, emotional and physical limits to breaking point. Working as a team, they call on their own resources, the assistance of strangers and even divine intervention – whatever it takes to save the life of their unborn child.Clare and Jeff have written this book to thank the many people who did what they could to help save the life of their premature baby. In a world where segregation and violence are often seen as commonplace, the world they discovered was one of kindness and support. Join them on their personal journey back into the depths of their worst fears, as they retell their quest to save the life of their child and bring him home alive. 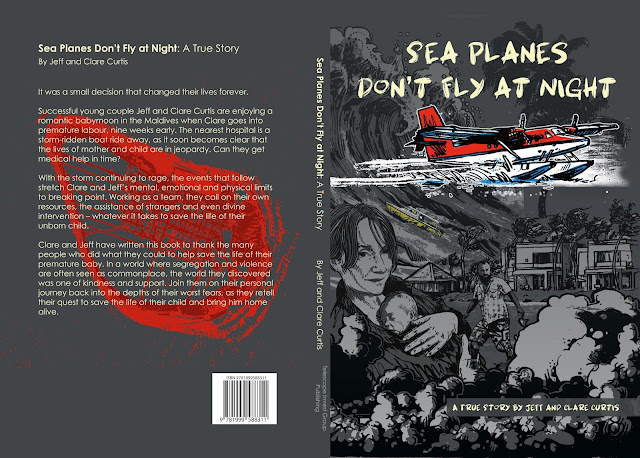 About the Author
Jeff Curtis has lived with his wife, Clare, in the Middle East for close to 14 years and is a true entrepreneur in every sense of the word.  A former oil trader who has a little more time on his hands these days has experimented with a number of hobbies, in which he can now boast being a trained barista, racing driver, pilot and even a certified Reiki practitioner. Jeff is now first and foremost a family man who has immersed himself in the diversity of life in the Middle East and used his geographic location as a steppingstone to travel to many countries of the world and experience a host of cultures far removed from his European heritage.

Jeff discovered his writing talents when a real-life drama rocked the family that threw him and Clare into a life and death scenario.  Jeff has managed to turn a life changing event into a gripping thriller as the couple take you on their personal journey in which they discover their true inner strengths, as well as a world that we sometimes fear has been lost, a kind one. Jeff writes with the emotion and drama, which the story demands, whilst sharing his own dry humor which helped them get through what was an unfathomable event.